As I write this post, we’re half way to Folkestone Euro Tunnel Terminal and have just planned our route to Pego.  We perhaps should also plan for the fact that the M20 and M26 are closed, but we haven’t yet!  Hopefully its well signed posted as we get closer (or the sat nav is clever enough to re-route us!)

We’ve decided this trip to get the train across the water instead of the ferry.  This saves motion sickness but makes me anxious being underwater!  After a cup of coffee with Helen, we should be on the 11:20 train (although it’s currently 9:11) By this afternoon or early evening we hope to be in Luxembourg City, having already stopped in Belgium for a waffle. 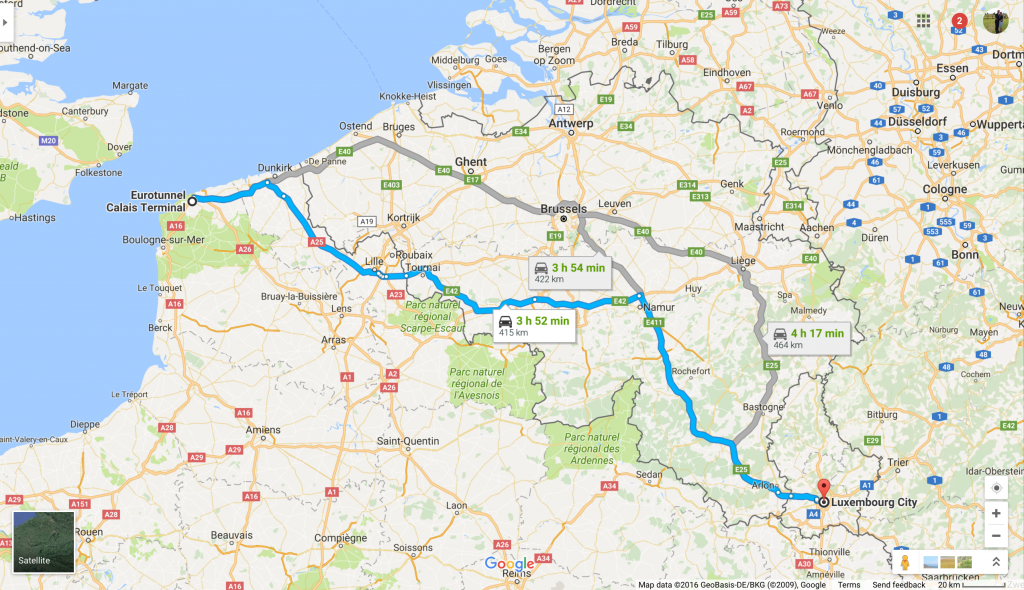 Tomorrow, we’re making our way across to Switzerland, aiming to reach Bern. Fortunately I realised earlier that I had screen-shotted (is that a word?) the map to Berg, so we’ve saved a few hours of time (and quite possibly an argument or two).  As we reach Switzerland, I’ll be ticking another thing off my ever growing bucket list: Visiting 30 countries with Darren by the time I’m 30! 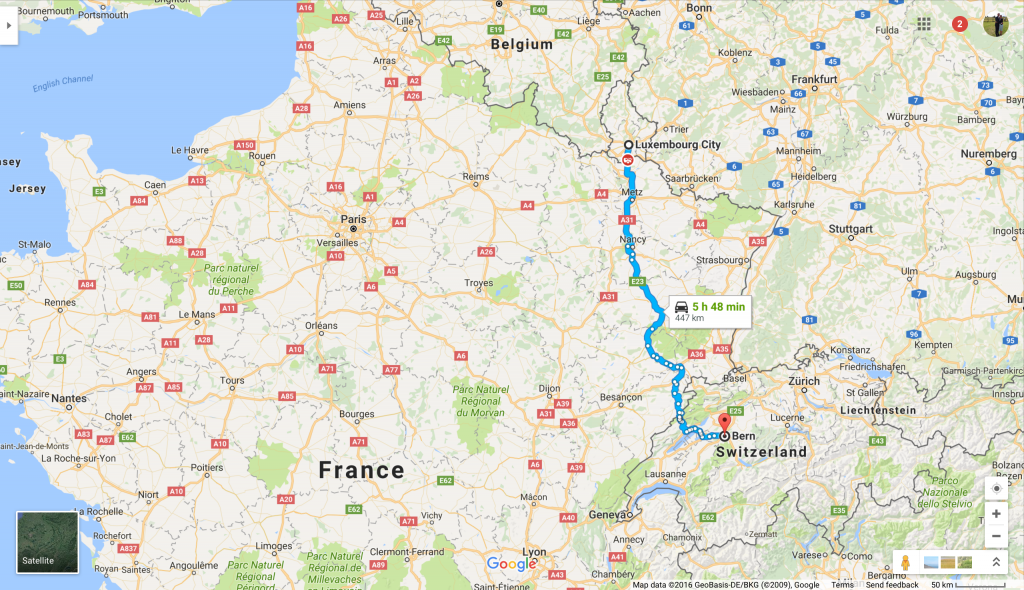 After Switzerland, we’re making our way through France and on to Spain.  We’ve picked Girona as our stopping point for Tuesday night, before heading down the Spanish coast on Wednesday to arrive in Pego that evening. 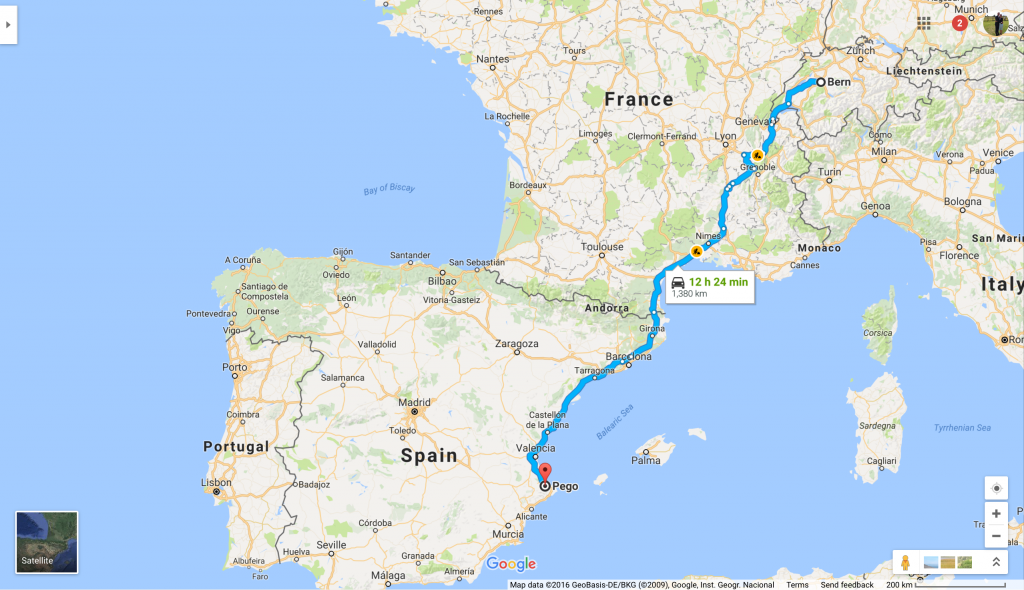 Originally we planned a longer route encompassing visits to Germany, Liechtenstein and Italy too, but as we all know by now, Darren and I aren’t very good at sticking to plans.  And something usually comes up at the last minute to throw them all out the window, anyway.  It’s quite possible that by the time we reach Spain we will have taken an entirely different route to Pego….

But that’s all part of the fun, isn’t it?  See you next month, people! x 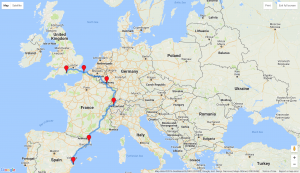